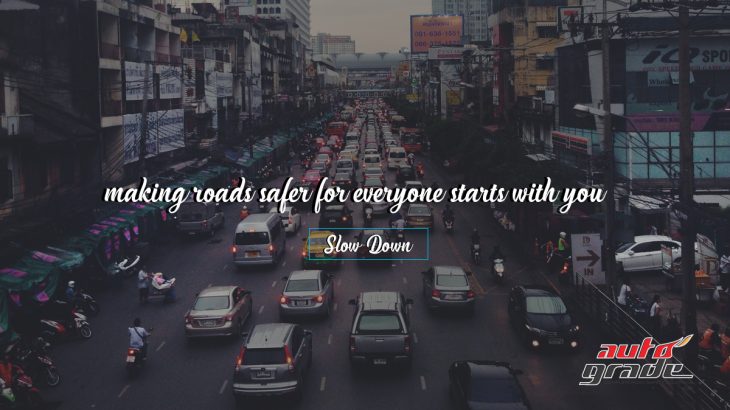 Installation of Speed governors is found to be the most effective solution to over speeding of vehicles around the world. Over speeding of vehicles results in increasing road accident rates and fatalities that can be avoided by making the vehicle fully under control by the installation of speed governors. Keeping this fact India is edging to reduce road accident rates by 50 percent by 2020. The State and the Central government play a key role in implementation of mandatory speed

NEW DELHI: The Supreme Court today chastised several states for not filing their responses on a PIL seeking installation of speed governors in public transport vehicles. A bench comprising Chief Justice J S Khehar and Justice D Y Chandrachud also asked the transport secretaries of states like Delhi and Bihar to appear in person with relevant records on the next date of hearing of the PIL. The bench said the states, which have been served with the notice, were not filing their

New Delhi, Jan 16 (IANS) The Supreme Court on Monday told the Transport Secretaries of 10 states to file their response on a plea seeking installation of speed governors in vehicles, failing which they would have to appear before it. An NGO, Suraksha Foundation, has challenged the April 15, 2015 government notification exempting some categories of passenger and transport vehicles from mandatorily installing speed governors. Apparently displeased over 10 state governments not filing their response to the plea for the installation of 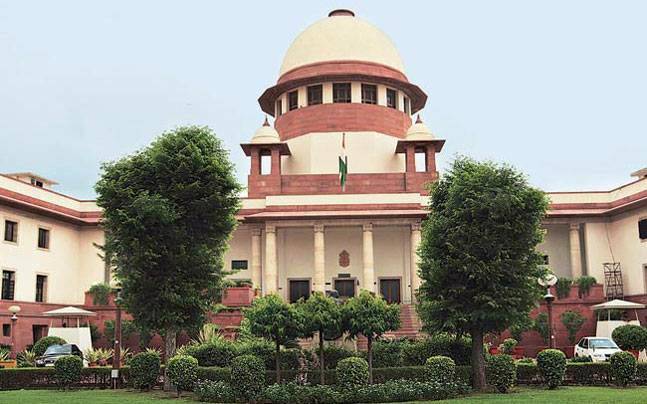 Are we running a panchayat where states are not serious: Supreme Court on road safety 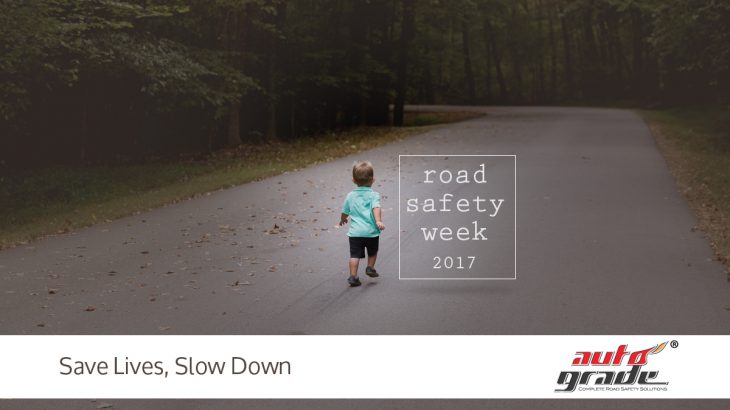 India is all set to celebrate the 28th road safety week with the theme of ‘Safety is gainful, Accident is painful’. The road safety campaign was initiated by the ISS India Health Safety and Environment in order to make people aware about the road safety. The Road Safety Week is observed all over India under the guidance of the Ministry of Road Transport and Highways, from 11 to 17 January. School and college students play a key role in preventing