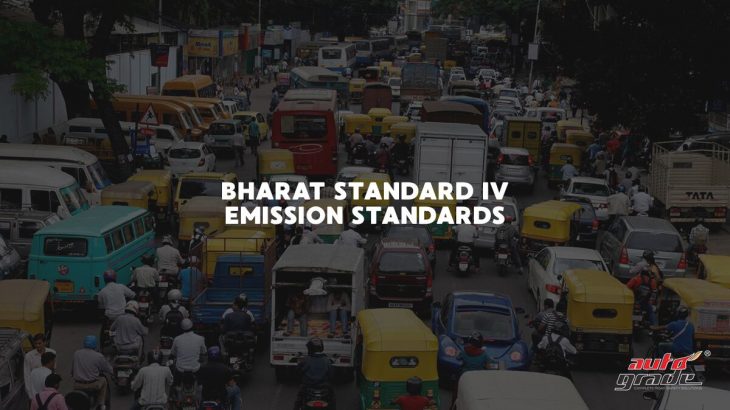 In a move that had huge repercussions on the automobile industry, the Supreme Court banned the sale of Bharat Stage III vehicles with effect from April 1 2017.The verdict sought a ban on sale and registration of BS III-compliant vehicles from April 1, resulting in the implementation of BS IV emission standards. While a lot of passenger vehicle makers shifted to producing BS IV-compliant vehicles, two-wheeler, three-wheeler and commercial vehicle manufacturers still continued to produce BS III vehicles. But, before 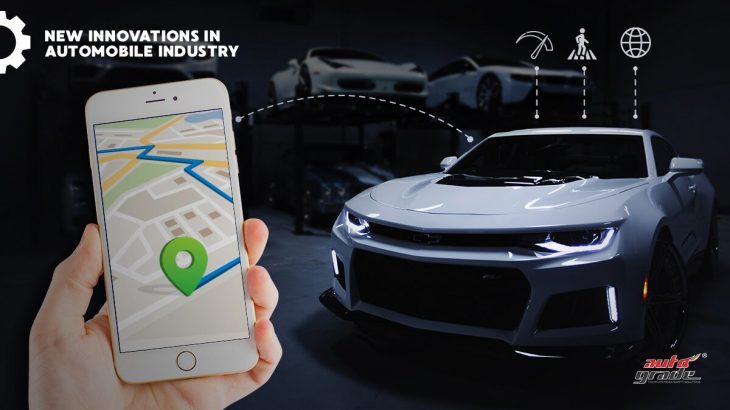 As technology continues to make rapid strides in the automobile industry, Autograde has gathered a list of the latest innovations in the field – a few of them being offered by Autograde itself! 1) GPS Vehicle tracking – This innovation has been a game-changer for worried parents as well as vehicle owners with drivers. Autograde’s GPS vehicle tracking device (VTS) combines the use of automatic vehicle location in individual vehicles with software that collects these data for a comprehensive picture of